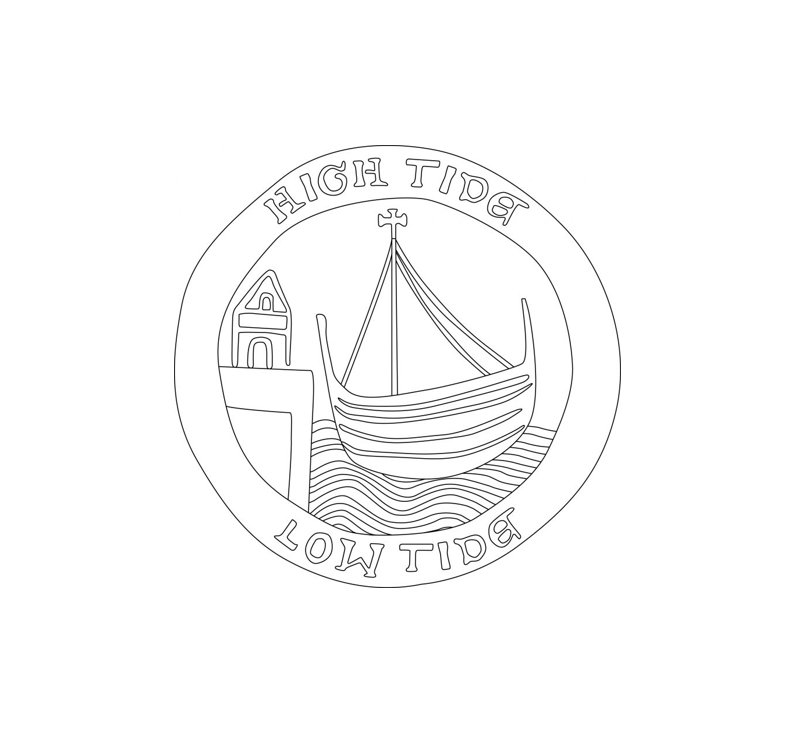 The CRA project ‘High-tide, Low-tide’, studies the connectivity of the local and global maritime trade networks during the late-medieval heyday of Bruges, the transactions in commodities as well as the impact of residing foreigners on material culture. To understand this connectivity a geological approach is included, as Bruges’ development as the capital of the maritime cultural landscape, is inextricably associated with the existence of a Zwin tidal channel system, connecting Bruges itself with the seashore. Along the Zwin waterway several harbours, so called outports, arose and flourished. Special attention is paid to the reconstruction of the late Holocene sedimentary landscapes in the Zwin area and more in particular the surroundings of the outport Hoeke.