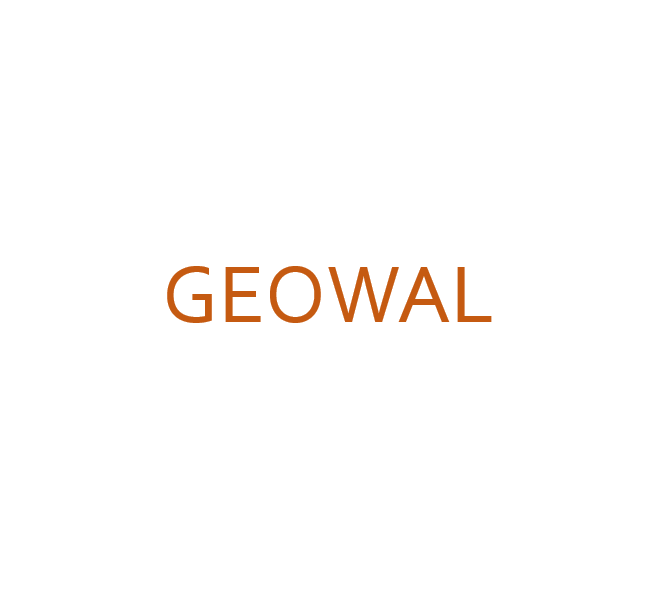 The object of the study is the provision of services related to the determination of the technical and economic potential of shallow geothermal energy (less than 500m) for the production of heat and cold in Wallonia on one hand, and on the other hand to carry out two maps of the geothermal potential (according to the target audience) of Wallonia allowing to estimate the energy that can be provided by the subsoil in a given place according to the depth of the drilling and the chosen geothermal system. Currently, the very low energy geothermal capacities in Wallonia are very little known due to the lack of precise knowledge of the Walloon subsoil, which prevents the adequate dimensioning of these systems and the analysis of the profitability of the investments in the larger projects. The Geological Survey of Belgium provides its experience in the field of geothermal energy in general (regulation, monitoring, system performance, resource management), and more specifically in the field of geothermal potential mapping, its knowledge of the geology and structure of the Walloon subsoil, as well as its data/analyses acquired on closed geothermal systems.