Inspiring the next generation of scientists

On 25 September 2021, the Geological Survey of Belgium participated in the WiseNight event at the Museum of Natural Sciences in Brussels, as part of the European Researchers’ Night funded by the European Commission under the Marie Skłodowska-Curie actions. The main goal of the event was to bring science and scientists in contact with the public, especially children and youth, interactively. We aimed to show that science is about passion, teamwork and for anyone with an insatiable curiosity to discover and change the world.

WiseNight was an initiative of 7 organisations involved in research, science outreach and gender equality in scientific careers in Belgium. Together, we aim for a society where science contribution to our planet’s well-being is valued by citizens and where researchers of all genders and backgrounds inspire the young to embrace scientific careers.

The GSB team invited the public to create and transform landscapes through the sandbox Augmented Reality (AR), and to test their skills on some concepts of geodynamics, geological time and geodiversity through the Electro-GeoQuiz station. We welcomed over 100 children and their families in the Mineral Room of the Museum, and this is how the animation went:

This interactive experience allows users to create topography models by shaping real sand, which is then augmented in real time by an elevation colour map, topographic contour lines, and simulated water. It combines 3D visualization applications with a hands-on sandbox exhibit to teach earth science concepts. The system teaches geographic, geologic, and hydrologic concepts such as how to read a topography map, the meaning of contour lines, watersheds, catchment areas, levees, among others.

Visitors of all ages were able to test their knowledge in two quizzes: one in which the challenge was to link remarkable geological sites with their locations on Earth, and one in which some important milestones of Earth’s history (first plants, first mammals, creation of Earth, Early life, Pangea supercontinent, first humans….) had to be linked with their timing on the geological timescale. A green light indicated the correct matches! 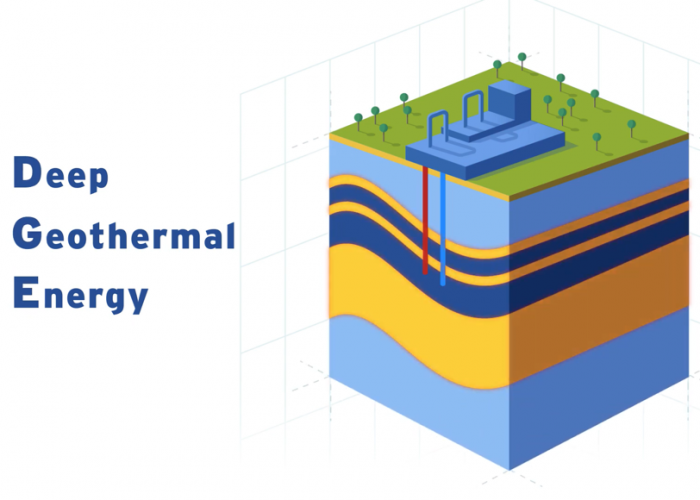 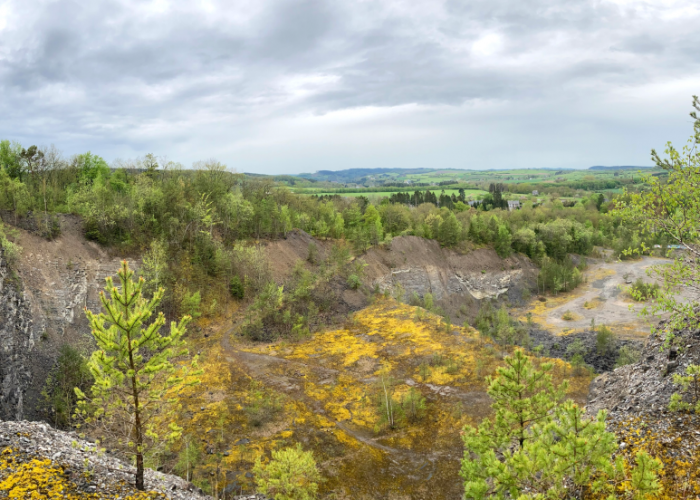