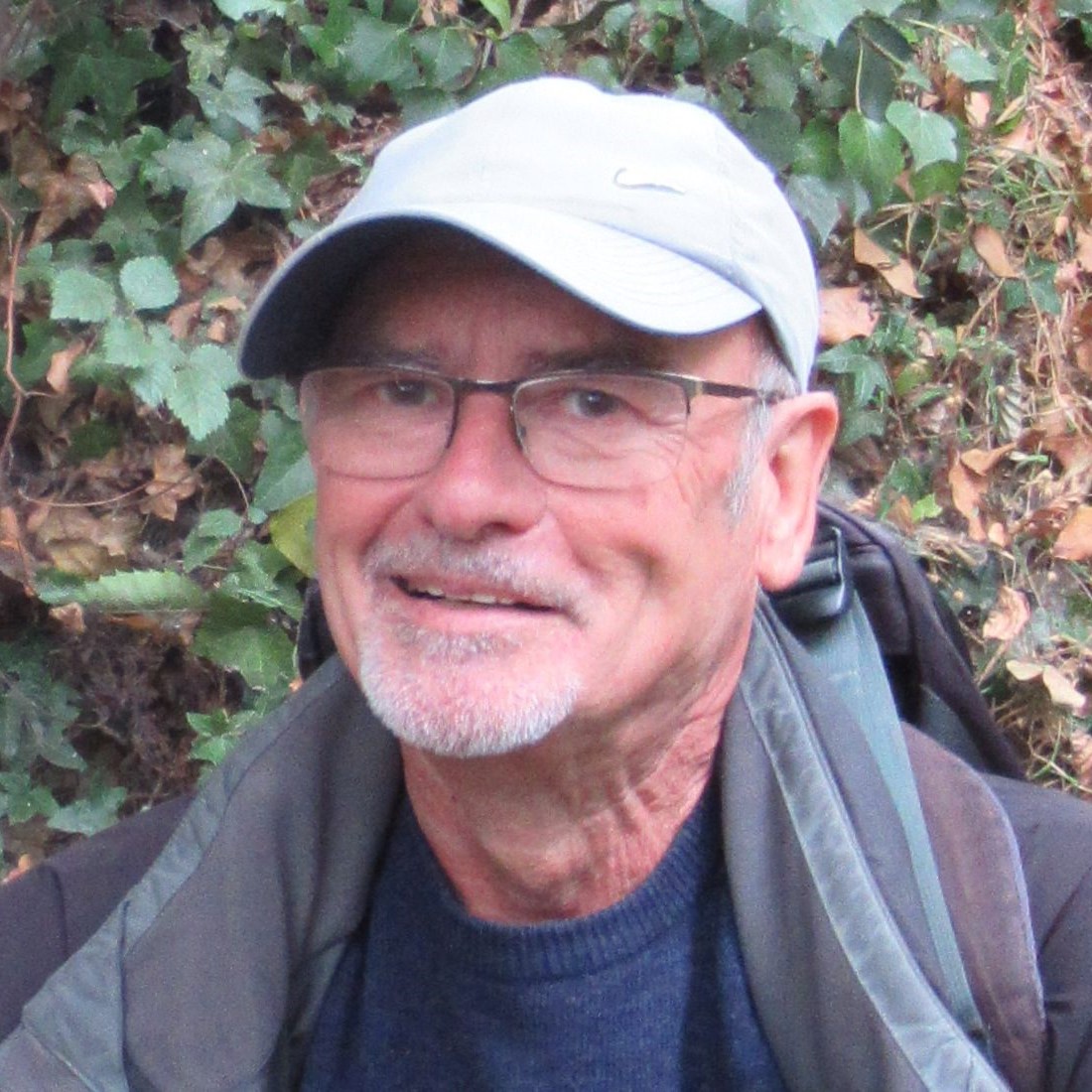 Léon Dejonghe (Familleureux, Belgium, 18-10-1946) is civil engineer of mines (1969) of the Polytechnic Faculty of Mons, geological engineer (1971) of the Free University of Brussels and Ph.D. in science (state doctorate – “docteur ès sciences”) (1975) of the Pierre & Marie Curie University, Paris, France.

After working as a part-time assistant at the Free University of Brussels, from September 1969 to August 1971, he joined the Geological Survey of Belgium (GSB) in January 1972 where he spent his entire career.  He was a major player in attaching the GSB to the Royal Institute of Natural Sciences where he was head of department of the GSB from November 2006 to October 2008. He retired on 1 November 2011.

His main research focuses on: metallogenic investigations (Argentina, Belgium, Congo, Iran, Mexico and Vietnam) and geological mapping (Wallonia and Grand-Duchy of Luxembourg). His field of expertise concerns the study of Ba, Fe, Pb, Zn, Sb and Au sedimentary and vein-type ore deposits as well as the study of Paleozoic rocks, in particular, those of the Devonian, in terms of lithostratigraphy and tectonics.

Same topics as those mentionned for the research interests. Metallogeny, ore deposits, tectonics and geological mapping

An updated bibliographic list of Léon Dejonghe’s publications is available on the following websites :