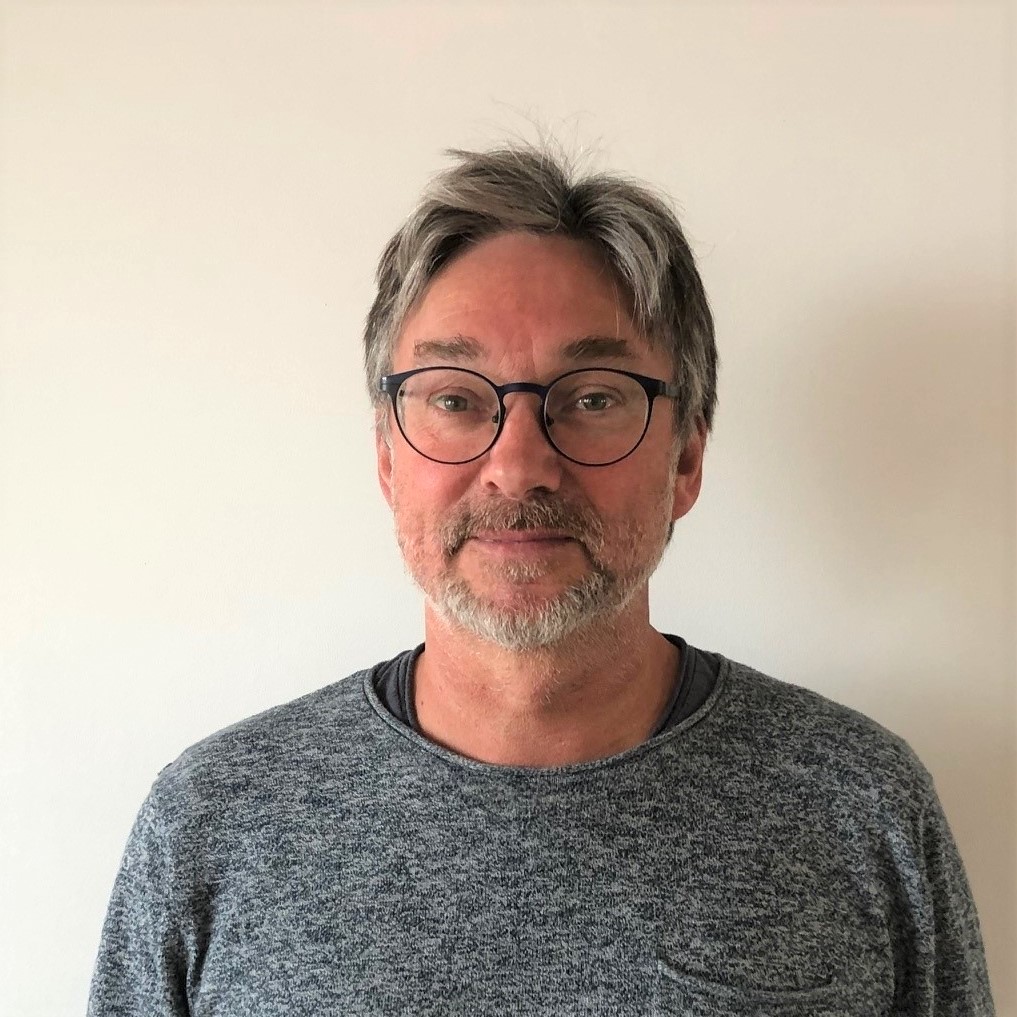 David Lagrou obtained a PhD in Geology at the KU Leuven in 2001. After a career of 30 years in scientific research (geology) at KU Leuven and VITO he is recently a volunteer at the Geological Survey of Belgium and KU Leuven. At GSB he describes cores that are being taken in the Brussels region in the context of shallow geothermal energy. In addition, he supports a general course ‘Geology of Belgium’ for employees of the GSB. Soon he will also be working on the database ‘Natural stone’. At KU Leuven he is currently actively involved in the inventory and collection registration of minerals, rocks and fossils in the Geo-institute.